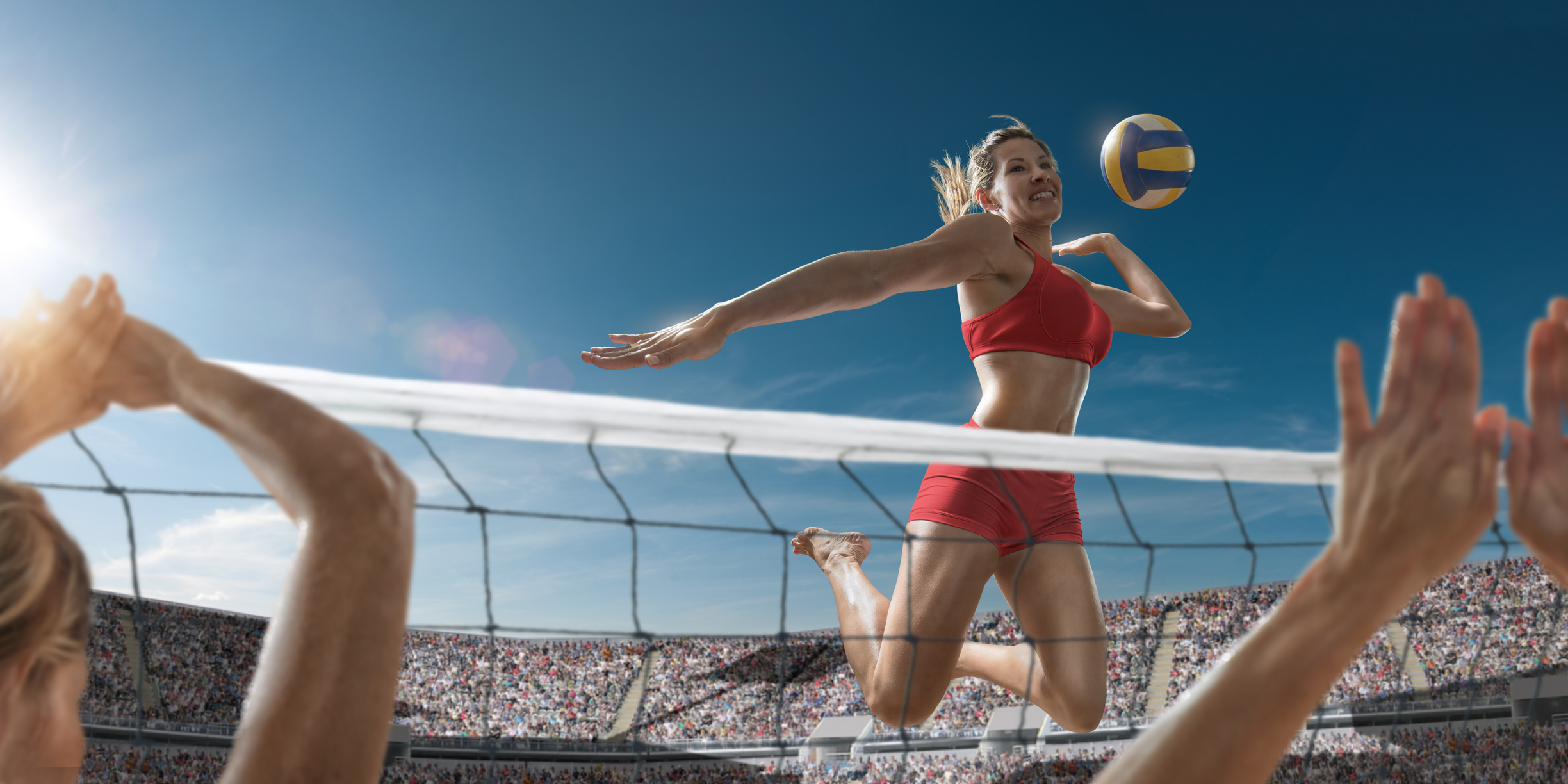 Los Angeles is used to hosting. Think about the Oscars, the Grammys, and the LA Marathon. Still, there is a lot of work to be done in preparation for this particular influx of people. You can help by getting up to date and spreading the word. Here are 28 essential facts to help you get ready for the LA 2028 Olympics.

1. The LA 2028 Olympics will open on Friday, July 21, and end on Sunday, August 6.
2. The Olympic flame must be lit by igniting kindling using a mirror to reflect the sun’s rays! The flame will then be transported from Olympia in Greece to Los Angeles.
3. The five rings of the Olympic flag represent the five inhabited continents of the world. At least one of the six colors on the Olympic flag appears on the world’s national flags.
4. LA first hosted the summer Olympics in 1932. It was officially the 10th Olympic games. 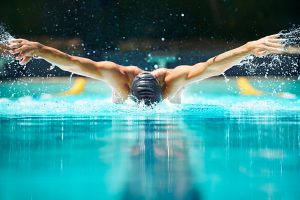 LA 2028 will attract the best athletes in the world 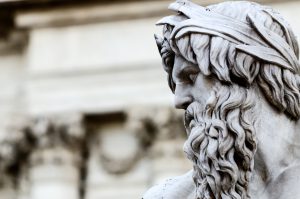 9. The International Olympic Committee adopted the Olympic motto in 1894. The motto is Citius, Altius, Fortius, which means Faster, Higher, Stronger.
10. Los Angeles had bid for the 2024 summer games. They competed with Budapest, Hamburg, Paris, and Rome. All but Paris and Los Angeles, however, withdrew their bids.
11. Los Angeles 2028 is investing 160 million dollars in youth sports before the games take place.
12. The LA28 animated emblem is designed for the digital world. It is constantly changing to reflect LA’s diversity.
13. Pop icon Billie Eilish has contributed to the LA28 emblem, alongside West Coast graffiti artist Chaz Bojorquez, Chloe Kim, Scout Bassett, Reese Witherspoon, and other athletes, actors, designers, and writers.

14. The Los Angeles 2028 Olympics will take place across many existing major venues, including the Rose Bowl Stadium, LA stadium, and Santa Monica Beach.
15. The event will be broadcast from Universal Studios.
16. Unlike other venues, LA needs no new permanent construction the host the Olympic and Paralympic games. Some construction was already planned, regardless of a successful bid for LA to host the Olympic Games.
17. In 2024, the International Olympic Committee will consider LA’s proposal for new Olympic sports. It will be the third organizing committee ever to do so.
18. There will be 28 Olympic sports at the Los Angeles 2028 Olympics and 22 for the Paralympics. 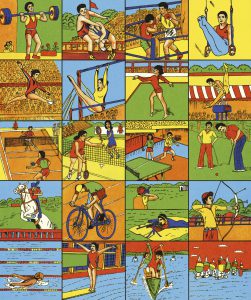 19. The athletes’ village for LA 2028 will be the University of California.
20. In an attempt to reduce the typical environmental impact of hosting the Olympic games, Los Angeles 2028 has a strong focus on sustainability. It will work with private and public organizations and environmental experts. 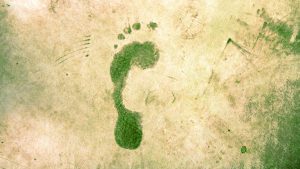 Los Angeles 2028 has a strong focus on sustainability

21. Where is the money coming from? LA 2028 is funded by the International Olympic Committee, ticketing, hospitality, licensing, domestic sponsorships, and philanthropy.
22. Ticket prices for the Los Angeles 2028 Olympic games are likely to range between $13 and $457.
23. The official title of the 2028 Summer Olympics is the Games of the XXXIV Olympiad.
24. In 1960, wheelchair athletes were included in the competition for the first time.
25. In 1976, hundreds of amputees and athletes with visual impairments competed at the Olympic Games in Toronto, Canada.

26. The United States has the most Olympic medals. It has won more than 2500 medals across 27 Olympic games.
27. US Swimmer Michael Phelps has the most Olympic medals. He has 28 of them.
28. For the first time, the opening ceremony will be staged across two stadiums. It will open in Los Angeles Memorial Coliseum and finish at the Los Angeles stadium in Hollywood Park. The closing ceremony will do this in reverse.

As well as being about spectacular performances and feats of athleticism, Los Angeles 2028 will be about creating change and celebrate diversity. With these 28 tips to get you ready for LA 2028, you’ll be able to anticipate the Los Angeles 2028 Olympics and get the most out of every day.

You can find out more about which cookies we are using or switch them off in settings.

This website uses cookies so that we can provide you with the best user experience possible. Cookie information is stored in your browser and performs functions such as recognising you when you return to our website and helping our team to understand which sections of the website you find most interesting and useful.

Strictly Necessary Cookie should be enabled at all times so that we can save your preferences for cookie settings.

If you disable this cookie, we will not be able to save your preferences. This means that every time you visit this website you will need to enable or disable cookies again.